Having worked for associates of the development company on a number of occasions previously and as a result of the success of this first collaboration, the All Star Assets have confirmed that they intend to re- appoint the studio for the architectural design of a number of other multiple unit residential compounds, again in the upmarket Oyster Bay area. Dar es Salaam (from Arabic: دار السلام‎‎ Dār as-Salām, literally “the residence of peace”; or simply Dar, formerly Mzizima) is the largest city of Tanzania and the largest city in eastern Africa by population, as well as a regionally important economic centre. It is Tanzania’s most prominent city in arts, fashion, media, music, film and television and is also the countries leading financial centre. Masaki, Oysterbay and Ada Estate are the high-income suburbs located along the central beach. During the Colonial Era, they were the major European suburbs of the city. Now diplomats and expatriates reside in these areas. Oysterbay Beach, also known as Coco Beach, is the only white sandy beach in Kinondoni and is the most famous in the area. Many luxury apartments line the waterfront, accommodating the rapid growth of foreigners, mostly Europeans and Asians. 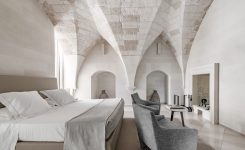 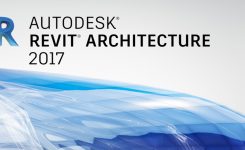 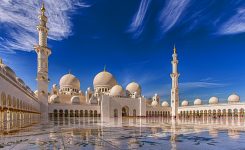 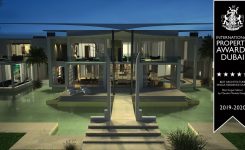 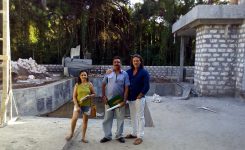 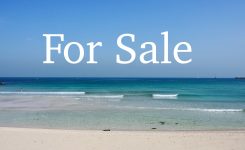 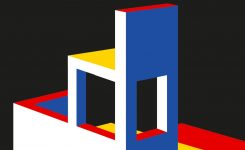